Skip to Content
Home Blog How Weddings Have Changed Over Time

Throughout the years, weddings have evolved from being simple and traditional to more elaborate and performance-based. Throughout this period, brides have been able to wear what they want and have expanded their choices. In the 1980s, women’s dresses were made from puffed sleeves, lace, frills, and flowy fabrics. 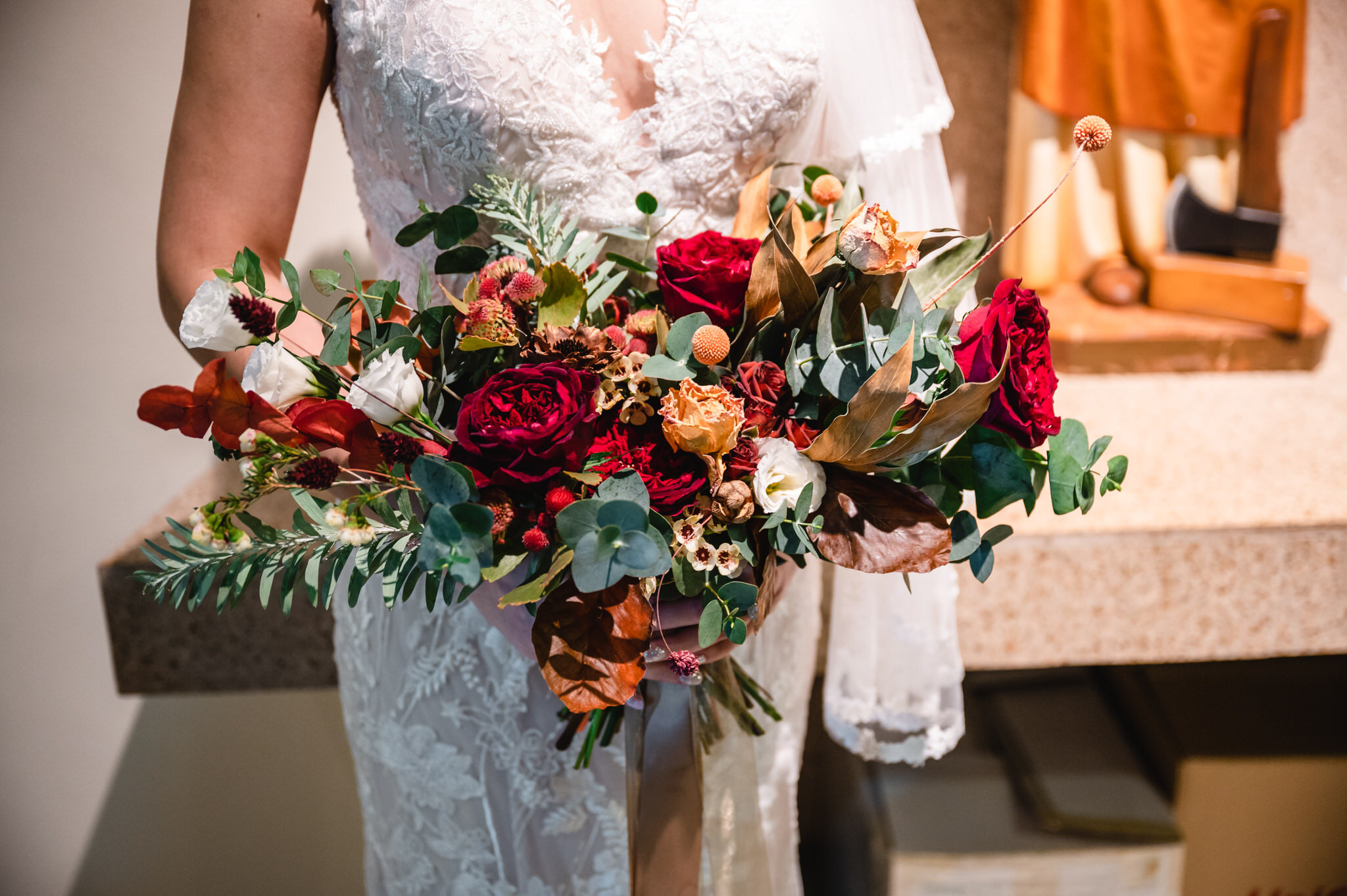 In the 1970s, brides were more likely to wear headpieces instead of a standard veil. Headpieces were often made of flowers, metallic, and greenery. The ’70s also saw wedding dresses that were more ‘natural’. They featured A-line cuts, flowy fabrics, and fresh face makeup.

The ’70s also saw the rise of personalized vows. Many couples wrote their own vows. They were often longer and more personal. Unlike in the past, many couples no longer had to ask their fathers’ permission to marry. This was considered respectful, but it was also seen as a way to celebrate unconventional relationships.

In the ’80s, couples began to host weddings that were longer than just the ceremony. Many couples also included receptions, which were often held at the couple’s home. The receptions were usually casual and less formal than the ceremony.

The 1980s marked a turning point for young marriages. The marriage age increased as more couples married later in life. In fact, women married on average at age 22.